You are informed that this Website uses its own and third party cookies, which allow us to offer our services and improve your browsing experience. If you continue browsing, we understand that you give your consent and accept our use of cookies. For more information, or knowledge on how to change the settings, view our Cookie Policy.

FLAMING PIG stands out as a small batch blend of Irish single malt and single grain whiskeys. Its most special feature is that it uses extra-charred bourbon barrels, which allows it to slowly release more intense notes. The name of the Whiskey, FLAMING PIG, is a reference to the 1875, Liberties fire in Dublin. The fire started on the night of the 18th June, burning the Malone’s warehouse, which contained 1,800 Whiskey barrels. They say that the Dubliners, alerted by the noise of the pigs, grabbed anything they had at hand, boots and hats, to collect the precious liquid. And, as a tribute to them, this Whiskey was born. 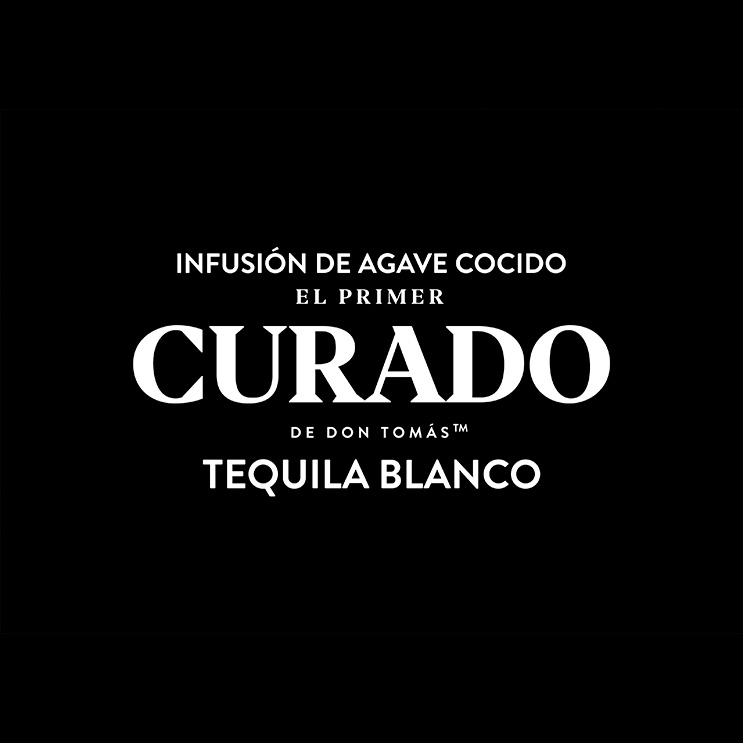 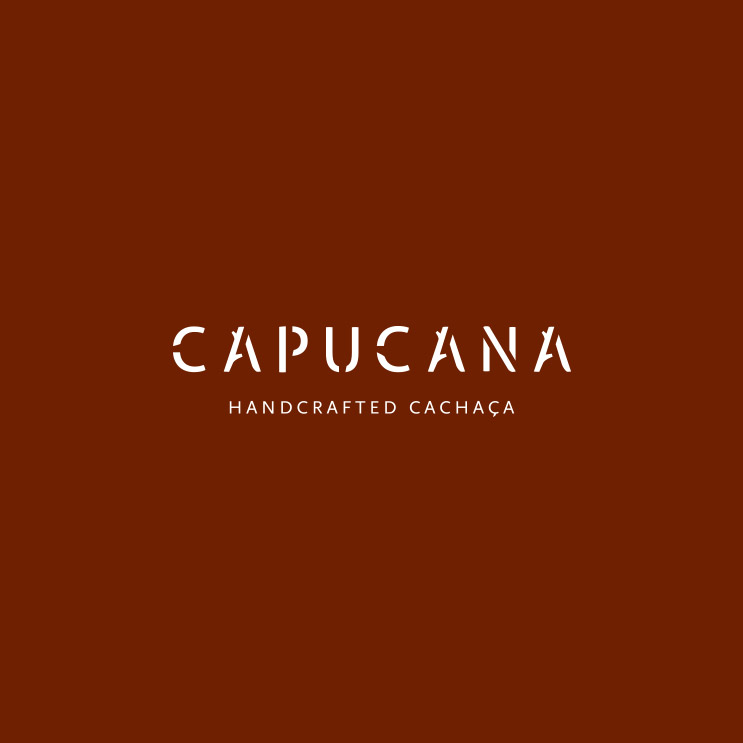 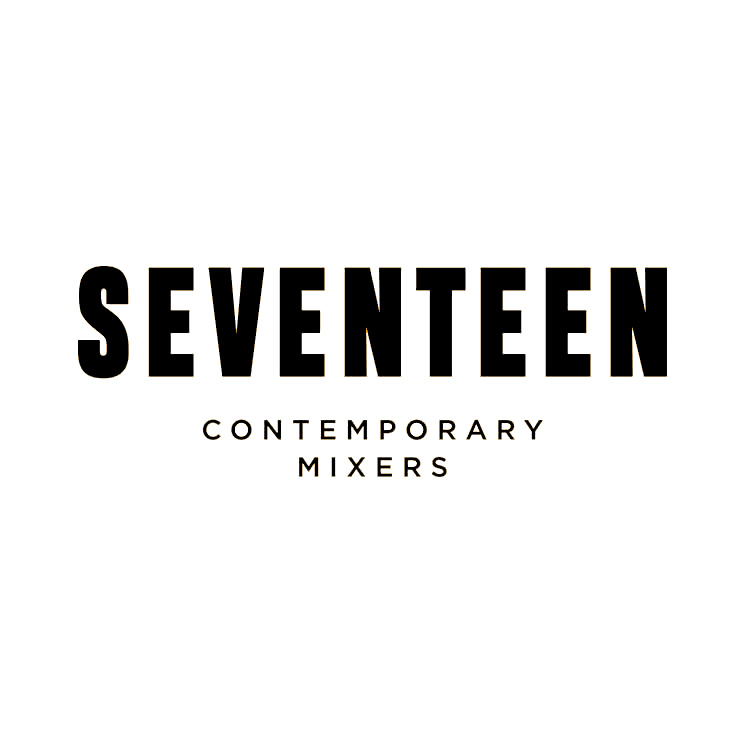 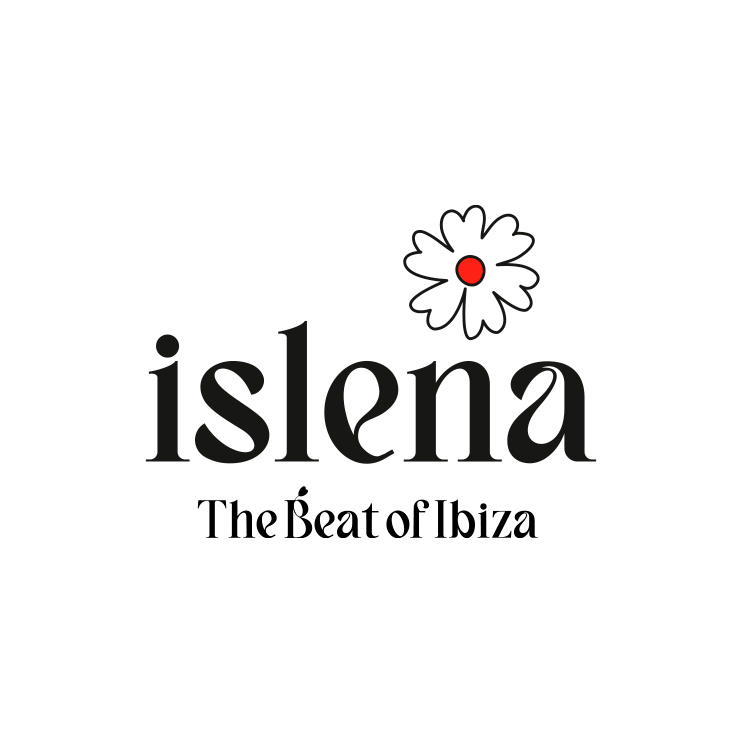 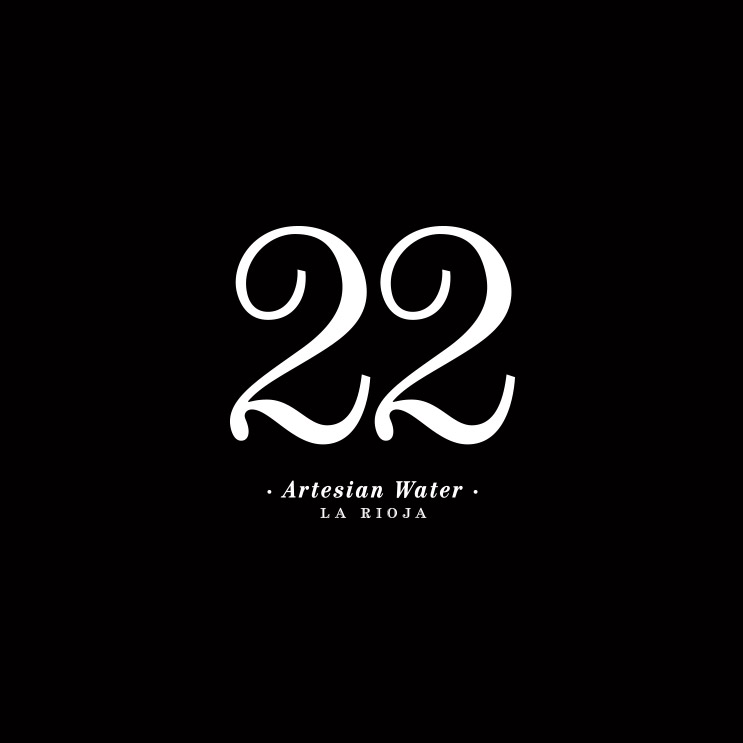 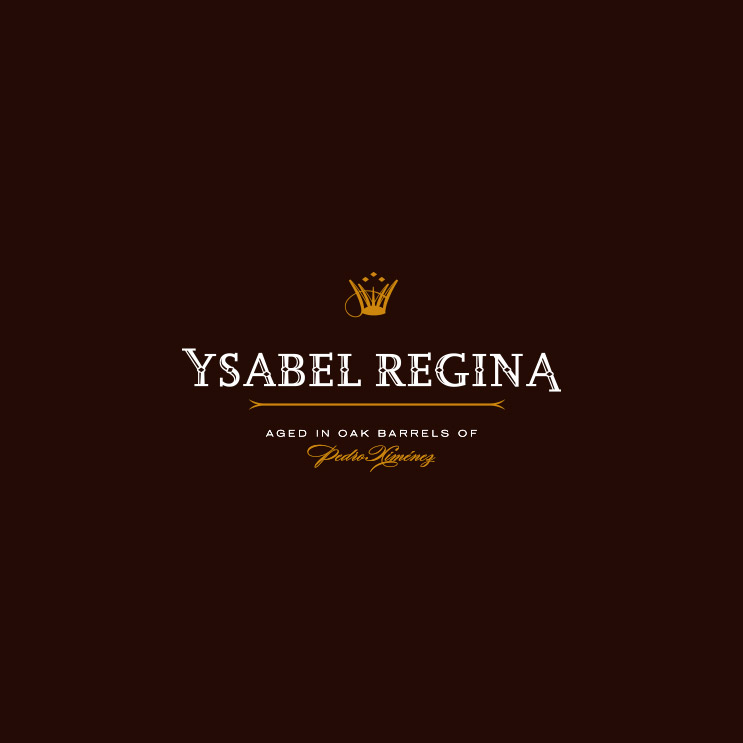 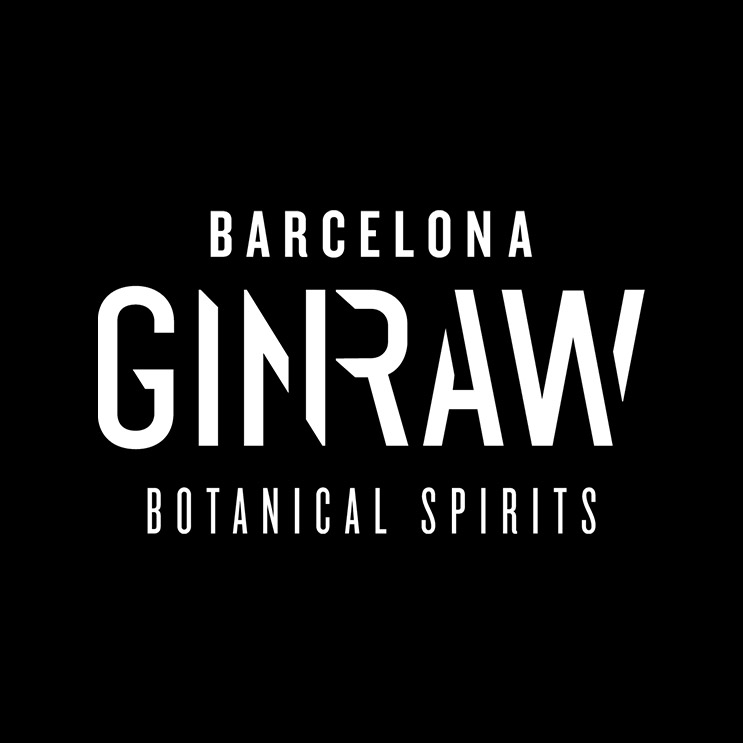 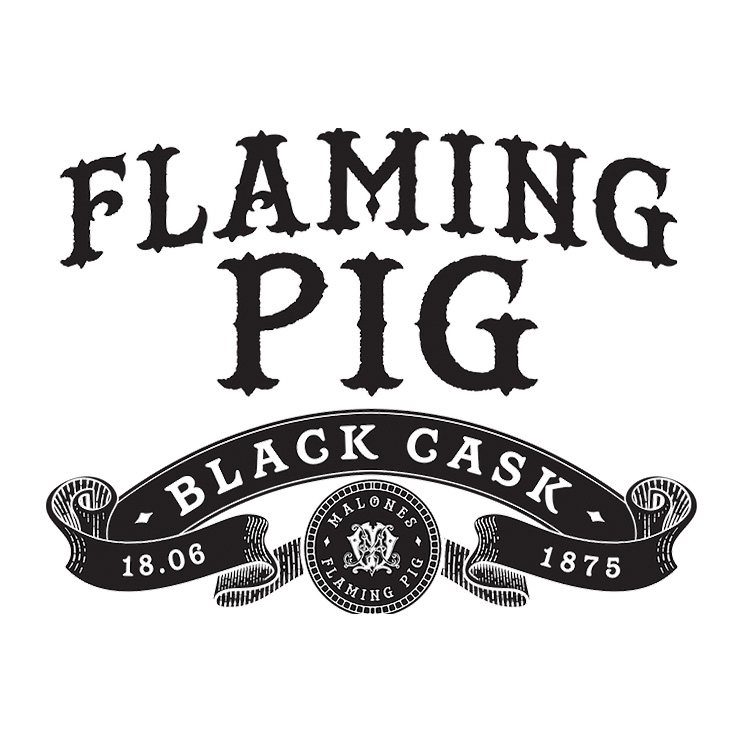